Fairfield, CT (June 3, 2014) Since its founding in 1967, the Intercollegiate Horse Show Association has graduated tens of thousands of riders from its ranks and watched its alum go on to successful careers in both the professional and equestrian sectors, including U.S. Olympic equestrians Greg Best, Beezie Madden and Peter Wylde.

Now, joining the ranks of IHSA alum who have represented their country in international equestrian competition, is Lynchburg College IHSA equestrian team former rider, Virginia ‘Boo’ Fitch of Pennhook, VA, who is among the three drivers and two alternates selected by the USEF Para-Equestrian Driving World Championship Selectors and High Performance Committee to represent the U.S. in the 2014 FEI World Para-Equestrian Driving Championships, June 27-29, at the Royal Estate in Sandringham, England.

Fitch grew up fox hunting and showing hunters. She attended Lynchburg College and rode on its IHSA equestrian team as well as the Old Dominion Athletic Conference Team.

“I rode Intermediate my freshman year and qualified for Nationals, earning seventh, then rode in the Open division the remaining three years, qualifying for IHSA Regionals every year,” Fitch said.

After graduating, she rode jumpers for a prominent family in Quebec Canada. It was during this time that she developed Rheumatoid Arthritis. Its onset was sudden and severe. Within two years, at age 26, she had a hip replaced. By 2000, she was experiencing problems with her feet and ankles. In the last decade, she has had five surgeries and three joint replacements.

It just so happened that she owned a school horse who drove and had a good friend competing in Combined Driving, so between a safe horse and a good friend, she started driving and loved it. This IHSA alum has become a prominent competitor in the para-equestrian driving world and looks forward to her appointment as a member of the 2014 team; she will drive Kiko, a 2003 Irish Sport Horse Mare at the Championships.

IHSA promotes competition for riders of all skill levels, who compete individually and as teams at regional and national levels, based on the principle that any college student should be able to participate in horse shows regardless of his or her financial status or riding level. Learn more about its teams and scholarships at www.ihsainc.com.

USPEA is a network of riders, judges, national federation members, and equestrian enthusiasts. he association gives athletes the ability to get involved and expand their knowledge and experience in the Para-Equestrian sport. The USPEA encourages Para-athletes to participate in all disciplines under the Para-Equestrian umbrella. USPEA is a recognized affiliate of USEF which serves as National Governing Body for equestrian sport. 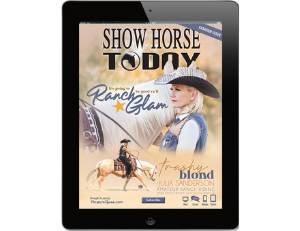 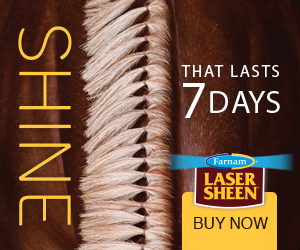 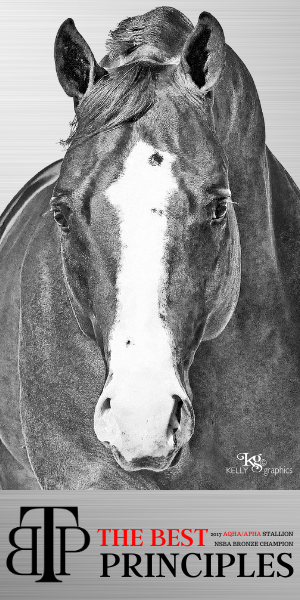 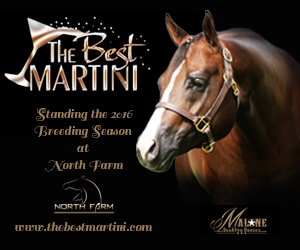 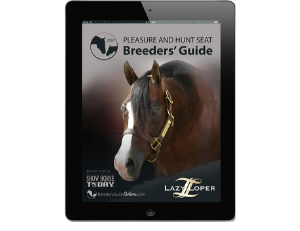 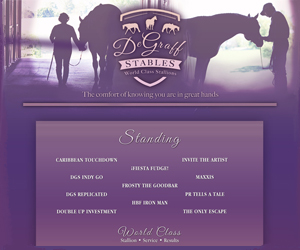